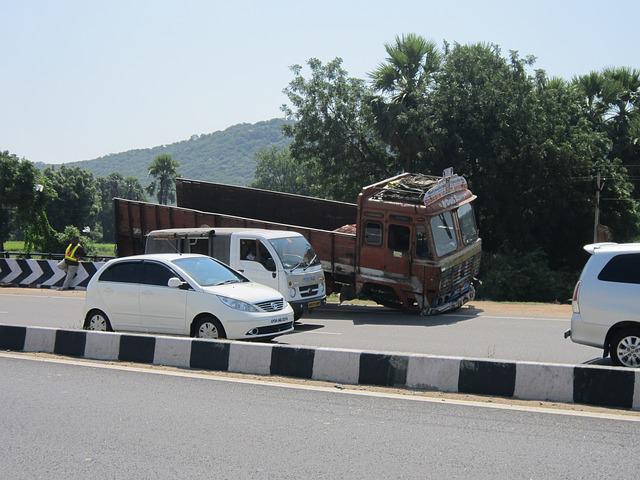 Car accidents aren’t always so cut-and-dry. There are many reasons why they might occur, and this sometimes leads to some crazy scenarios. I’ve been trawling the internet for stories, and I’ve found some incredible tales that you won’t believe!

You can stop your car with your feet, right?! According to this 24-year-old, the Flintstones method is the best way of braking. Unfortunately, he wasn’t correct about that. In an attempt to brake his moving car, he hit four cars. He wasn’t drunk, either! He was completely sober at the time of the accident, but “overly tired.” Even the best auto accident attorney in the world wouldn’t be able to fight his case! He ended up in front of the judge “to explain his moronic decision making.”

This is the sort of story you’d expect to see in a Hollywood movie — not real life! An unsuspecting truck owner left his 2-year-old son inside the vehicle. We don’t know how, but the kid managed to get the vehicle moving. That’s always a bad sign! The vehicle ended up crashing into the side of a house, breaking a wall and some windows in the process. It wasn’t their house, either. Whoops!

Talk About A Bad Landing…

We all know the dangers of speeding, and this person got a rude awakening because of his ignorance. A 59-year-old man found himself going far too fast towards a backed-up load of traffic. He realized he wasn’t going to stop in time, flying off the road and up an embankment. That’s not the worst part. After coming back down the embankment, the car came to rest…on an ant hill. Unfortunately, the driver suffered from numerous injuries, including ant bites. 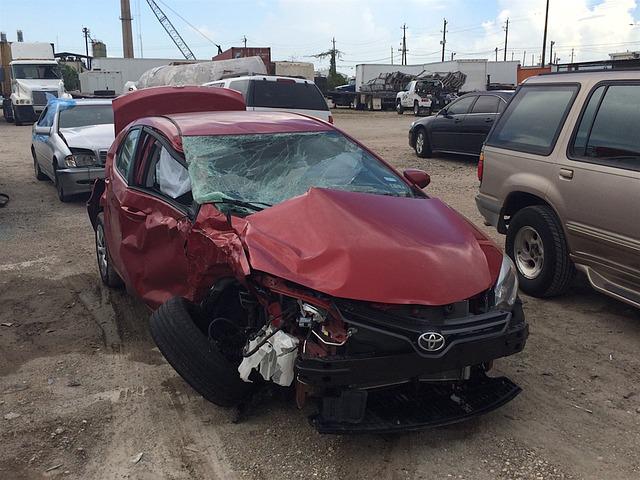 You know when your Mom used to tell you that your car was too messy? You probably brushed her off, right? Well, this story shows that she was totally right…in the most extreme of circumstances, at least. In 2007, a crash was reportedly caused by the amount of filth and rubbish inside a 53-year-old woman’s car. According to the driver, multiple bits of trash fell onto the pedals, causing the crash. The car was filled to the brim, and it’s a wonder how she even drove the thing in the first place!

The Crash That Saved His Life

In the majority of instances, crashes are horrendous incidents. They have the potential to cause huge injuries and end lives. But, in this case, a car crash actually saved someone’s life. A 55-year-old trucker found himself choking on an apple in 2011, causing him to blackout behind the wheel. As a result, the truck smashed through a concrete barrier on the road. This might seem like a bad thing, but the crash actually dislodged the apple from the trucker’s chest. Amazingly, this crash appears to have saved the life of the trucker in question. Incredible.

There are plenty more crazy car accident stories out there. Make sure you’re not involved in the next one!