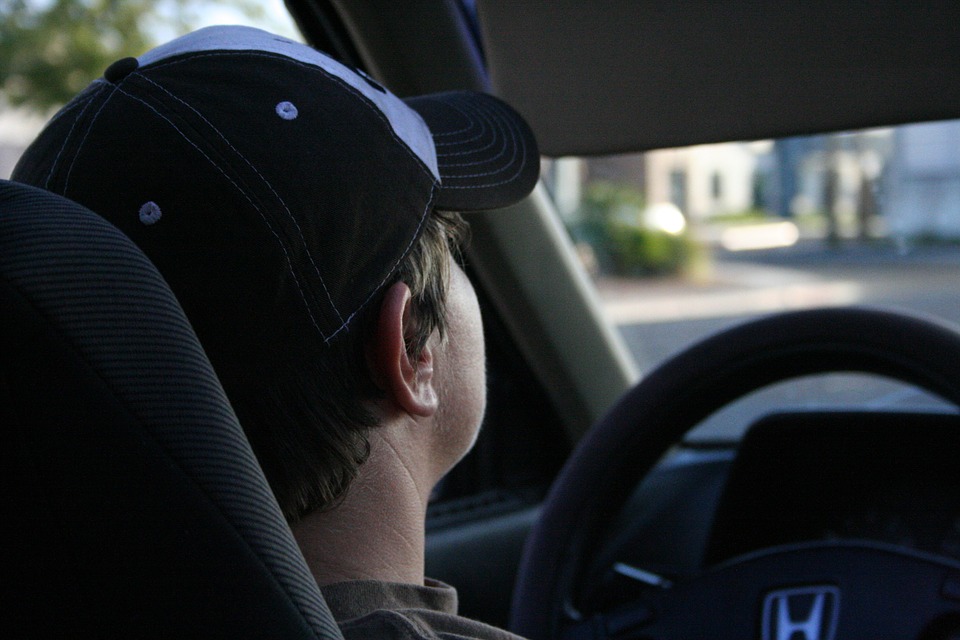 Honda has a sterling reputation in the motoring industry and around the world for its style, sophistication and commitment to making some of the safest, most efficient and affordable cars on the market. However, there are still some amazing things you may not know about Honda, that we want to share wish you right now.

Soichiro, the owner of Honda had a belief that the car could be improved through racing and once it launched its first line-up of cars, it entered F1. At the time this was quite a change, as F1 was mostly dominated by American and European teams.

Honda Make More Internal Combustion Engines Than Anyone Else

Have you ever come across the spec for something that wasn’t a car and noticed that it had a Honda engine? That’s because Honda produces roughly 14 million internal combustion engines throughout the year. You will find Honda engines in obvious places such as boats, scooters, motorcycles and less obvious places such as water pumps, tillers, portable generators and even lawn mowers.

About engines, it’s quite fitting to discuss VTEC and the massive change it had on the industry, VTEC is short for Variable Valve Timing and Electronic Lift Control. What it’s called might sound impressive, but it’s what it does that is even more so. When you can control the distance the exhaust and inlet valves open, you have control over the amount of power produced by the engine. The major downside is the fact that it they are less-efficient the more they are open. Honda figured out a way to solve this problem, by opening the valves closer to the top of the rev range.

What this basically meant was you were able to use fuel efficiently when you were just casually driving around, but if you pushed the pedal to metal, the car could turn into a speed demon.

Honda Unbelievably Is Responsible For ASIMO

ASIMO is perhaps a name you are not familiar with, but if you put it into Google, you will know what we are talking about immediately. ASIMO is short for Advanced Step in Innovation Mobility and is a robot. This is that humanoid-style robot you may have seen videos of running, walking and it is possible that it may be used to help with elderly or disabled people.

So, if you are in the market for a car and are thinking of heading to Brannon Honda for a great deal, you should keep in mind the level of innovation and versatility that the name Honda carries. From motorcycles to private jets (yes, they make one of those too), Formula 1 cars and even robots, Honda are always at the forefront of stylish and cutting-edge design and technology. You may not notice all that innovation in your Honda Civic, if that is the model you decide to get in the end, but its there, bubbling away under the surface.