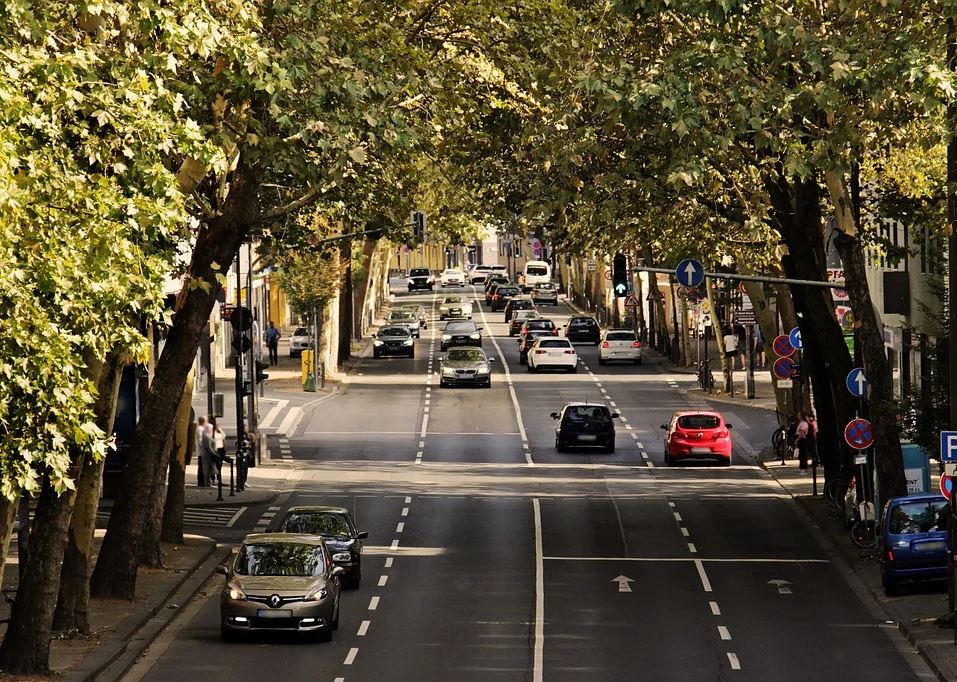 When you’re traveling around the world and visiting different countries, one of the things that make your experience worthwhile is being able to get about to visit different areas and points of interest. While there will always be taxis and public transport options available, if you want to have more independence and control when you’re traveling then driving in other countries is a really good way to go. But, what do you need to know about driving in different countries?

When driving in other countries you will need to have your own driving license to prove that you are able to drive and then you will have to get yourself an international driving permit which is a document that translates your license into different languages. You’ll likely need this permit to rent a car in another country and you should never be caught on the road without it as if something goes wrong you’ll have to show it to the police and you’ll need it for your insurance. If you are moving to a different country rather than just going on holiday and would like to take the driving test, then you could do this too. Then you will get a local license or feel more comfortable driving on those particular roads. Depending on which country you’re moving to, you’ll have to research to find out more details but it can be something worth considering in the long term.

Depending on where you’re from, you’ll either know how to drive a manual car with a gear stick or you’ll be used to an automatic transmission and have absolutely no idea. In many countries around the world, trying to rent an automatic car is difficult, or sometimes impossible — and if you can find it, it can be much more expensive. If you are traveling and don’t know how to drive a ‘stick shift’ then get yourself some lessons before you go.

You’ve probably seen it on TV, but there are some places where driving is just carnage. It’s mainly in the overcrowded countries where you’ll find less courteous driving than you’re used to.

It takes a while to get used to it and while you might see other drivers not taking much care of their cars or the roads, it’s still important that you look after yourself and drive carefully – hoverer, if you’re too careful and polite then you won’t get anywhere.