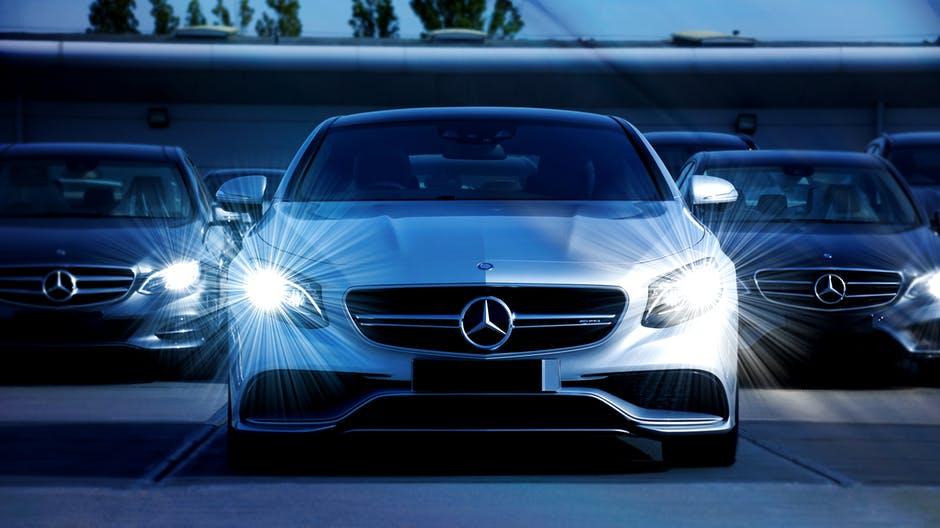 There are loads of crazy and remarkable myths to do with driving a car. If you’ve been driving for years, you’ve probably heard of many of these myths and taken them to be facts. If you’re a beginner, it’s only a matter of time before someone mentions them to you!

What’s funny is that all of the myths I’m about to list are entirely false. Despite what you might think or who might have told you, none of these myths are true. Have a read through this list, and I’m sure you’ll find a few that shock you.

You Can’t Drive With Lights On In Your Car

We all know that you need to turn your headlights on when you’re driving in the dark. In fact, in some countries you need your lights on at all times – weird, I know. However, I can almost guarantee most of you have been told you can’t drive with your internal car lights turned on. This is something that seems to get passed down through the generations with the majority of drivers thinking it’s an offense.

The fact is, no laws stop you from having lights on in your car. If you need them on to look at a map or for any other reason, you’re more than welcome to. People have been told that a light in your car is a distraction for other drivers, but it’s just not true.

So, the next time your parents tell you to turn off the light you can say it’s not illegal and blow their mind.

A Certain Number Of People Have To Fail Their Driving Exam

This is always a myth that makes me laugh and is passed around learner drivers like the common cold. There’s always that one kid that tells everyone they’ve heard that examiners have to fail a certain number of people per week as it fills a quota or something silly like that. People believe it because the DMV is a government agency and a lot of people think government stuff is shady. Plus, you always have someone whose best friend’s sister had a boyfriend with an uncle that worked at the DMV and told them it was true…which totally makes it legit.

You might be pleased to know this is an absolute lie. There’s no ‘quota’ that needs to be filled, failing people for no reason is counter-productive. It makes life harder for the examiner as they have to do more work, there’s just no point.

More often than not, this myth comes from someone that failed their exam and doesn’t want to admit that they weren’t good enough so decided the DMV must be doing something illegal. It’s not the case, if you’re good enough, you’ll pass no matter what.

You Can’t Drink And Drive

Now, you’re probably looking a little bit skeptical at this myth. Surely, surely, it’s illegal to drink and drive?! Well, yes and no. No, it’s not illegal to drink water, juice, coffee, or any other regular drink while driving. A cop can’t pull you over if you’re sipping on some Mountain Dew or sinking a few espresso shots early in the morning.

However, it’s clearly illegal to drink alcoholic beverages while you’re driving. If you start drinking a bottle of beer while you’re driving or still have a significant amount of alcohol in your system, you will get busted and end up on the phone to the local DUI attorney. The myth here is that you can’t drink anything at all while driving, which isn’t the case. I know a lot of people that won’t drink water while driving because they think you can’t drink and drive legally.

There is a catch, if you crash because you were sipping from a bottle of water and took your eyes off the road, you can get done for careless driving because you were drinking. But, the actual act of drinking non-alcoholic beverages isn’t illegal. 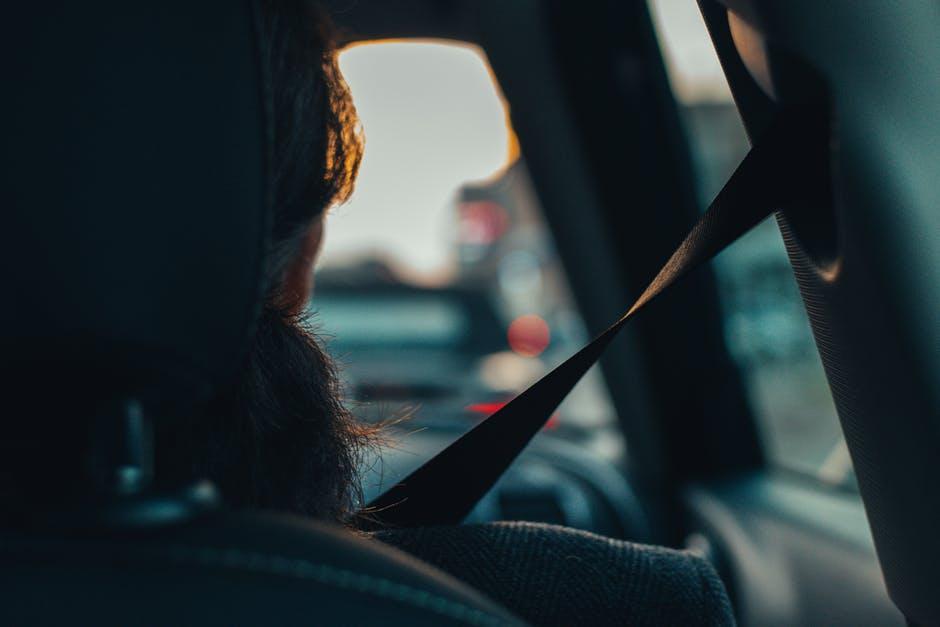 Women Are Worse Drivers Than Men

This is the ultimate driving myth usually uttered by a ‘manly man’ in a bar somewhere. A lot of guys believe women are worse drivers because they might be slower and more careful on the roads.

Obviously, this is a big fat lie. If anything, women are technically better drivers as they, generally, get in fewer accidents every year. Driving slow and cautiously doesn’t make you a bad driver, it makes you sensible!

Have you believed any of these driving myths before? If so, you finally know the truth! I think it’s important for learner drivers to know what’s true and what’s false as it can help you learn better and follow the right rules.