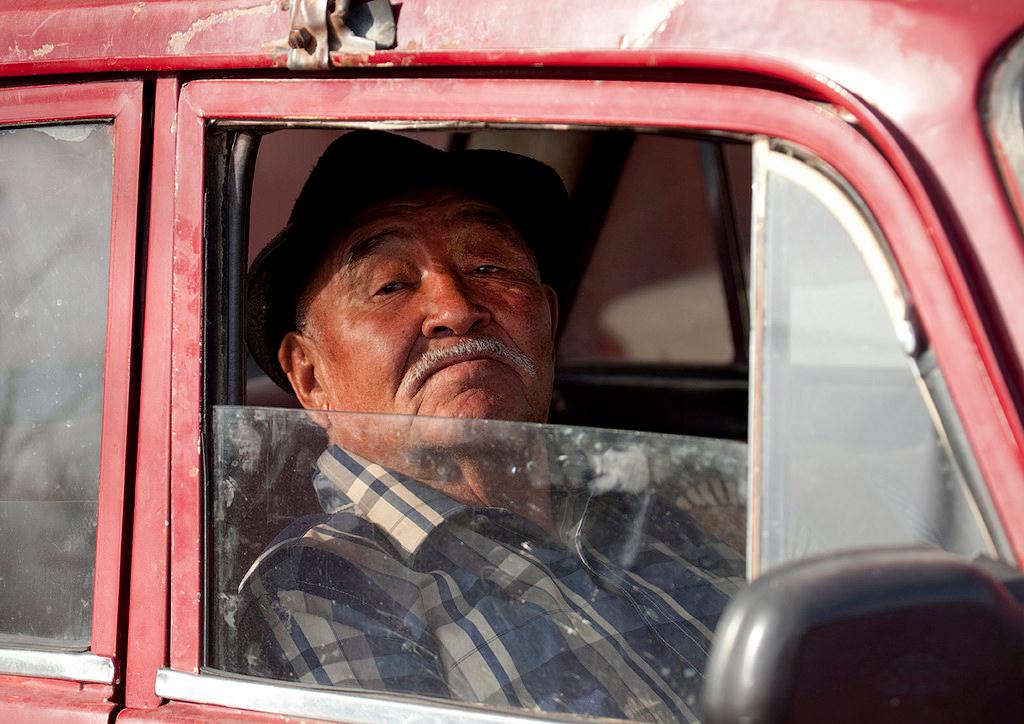 Did you know that an average of 647,000 individuals suffered non-crash car injuries each year, in 2011 and 2012, according to a report from the National Highway Traffic Safety Administration (NHTSA)? No doubt, this figure increases significantly when you add all crash-related injuries to the estimates. Even if you ignore all accident fatalities and more severe crashes, such as those that write the car off, there is no denying that your car can be a dangerous place at times. Are you aware of the five most common types of car related injuries that, even if they are related to a crash, were not caused by the crash itself? You will be surprised to find out that four out of five most commonly reported injuries are not the result of a car crash.

Imagine that you’ve been involved in a car accident and that the force of it popped your airbag open. Let’s imagine that the accident wasn’t a dramatic one. Each day, airbag open in non-fatal car accidents. They simply respond to the force of the impact and are designed to soften the shock. However, the relationship between airbag deployment and related injuries is a dramatic one. From cardiac and pulmonary injuries to broken ribs, an airbag can be a damaging life-saving equipment. Now imagine that you wear a pacemaker or that your toddler is sitting in the front seat, and you can picture a darker ending to a non-fatal car crash. Whether you decide to pursue legal actions as a result of the crash , is up to you. But be aware some legal cases go beyond the driver vs. driver’s realm.

The Old Driver Or Passenger

Older adults can suffer from a weakened balance and bone structure. While this can be seen as a generalization, in truth, seniors are more likely to get injured in a fall than anybody else. In fact, it is estimated that every year 37,000 individuals aged 65 or over are injured when they enter or exit a car. 40% of these injuries are due to fall, but others are often caused by a weakness of the bones that is exacerbated in the position of getting in or out of the car. While this appears to be a consequence of old age, it is essential to take precautions if you travel with seniors. Bringing the passenger’s seat in an elevated position can limit most of the injuries, as it becomes easier to enter or exit the car.

There’s nothing that destroys your work routine like slamming the door right on your fingers. If you thought you were an exception, be assured that you are not on your own to suffer the pain of the merciless door. Every year, an average of 132,000 individuals are injured while shutting the car door. The bad thing about it is that it’s extremely painful. But the positive side is that if you have a personal injury protection or medical payment coverage, then your injury is covered. Similarly, you will also be covered for other doors, hood, and boot-related injuries, if your policy considers these as occupying the vehicle. But with 10,000 individuals hurting themselves each year with a trunk lid, we’re happy that this option to cover the injury exists.

When Working On The Car Goes Wrong

If you decide to maintain your car yourself, it is likely that you might sustain an injury. In truth, most people get hurt as they drop tools while lying down under the car. So being your own mechanic might save you money in the long run, but it can always be a rather painful experience if you are not cautious. The most common injuries tend to be lacerated fingers and battery acid burns. You will need to check if your car insurance covers injuries occurring during the maintenance of the vehicle, though. However, most of them do, which is good news.

There are cases where the law remains unsure who is to blame for the injury. Let’s say, that you and a friend have picked up two extra large coffee cups. Unfortunately, you notice that the cups don’t fit in the cup holder. Therefore, your friend is holding them. At this moment anything could happen. A dog could run onto the road, forcing you to hit the brakes, or you could give a sharp turn to the left to avoid a child on a bike. Whatever the reason, carrying hot drinks in the car is the 5th most common cause of injuries. In short, avoid drive-thrus when you want a coffee. You’d better just sit at a table and enjoy your brew! 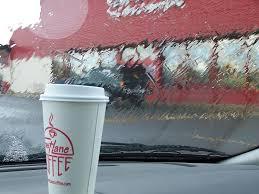