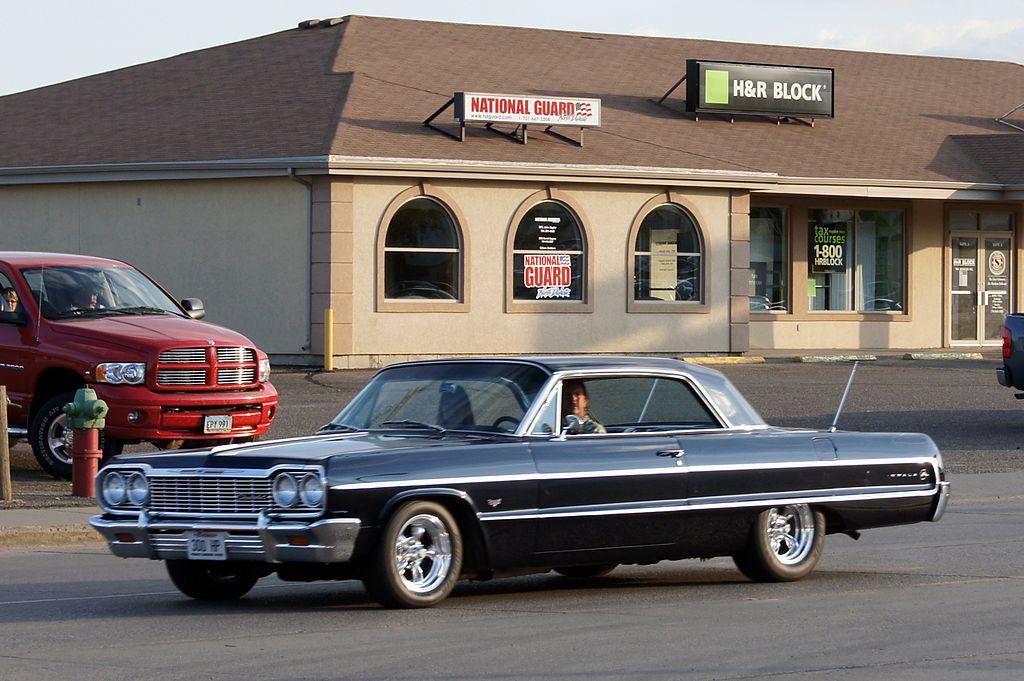 A car is never just a way of getting from A to B. Any car owner will know that we form a bond with our vehicles within days of getting behind the wheel for the first time, but some cars have a tendency to stay with us for longer than most. The special cars, the ones that live long in the memory.

There are some cars so special, so standout, that they live in the memory of everyone— the classic cars that never go out of style. Below are five of the most popular classic cars, as well as a glance at their modern equivalents.

The Impala is an American driving institution, namechecked in music, TV, and movies throughout the years. Its heyday, culturally, was in the 1960s, but the modern-day Impala is still a beauty to drive, just like its ancestors.

The combination of power under the hood and all-American cool on the outside makes the Impala a classic that most gearheads struggle to resist. Take a few trips to Chevrolet dealerships and you will see that the strong lines and minimal design of the Impala are as captivating as ever, both new and classic versions. It’s fair to say this is one car that holds a rightful place in the dreams of all car-lovers.

Whether you’re a Bond fan or not, the DB5 was a gorgeous car that any driver would dream of being seen in. Production of the DB5 ceased in the 1960s, so any still on the road will be at least 50 years old, but if you get the chance to drive one– take it. You’ll love every second in this sumptuously comfortable, smooth gliding car that just oozes class and sophistication.

The Miura is the embodiment of everything that Lamborghini stand for. It’s sleek, beautifully designed, and looks like the kind of thing you’d have sketched on your schoolbooks as a child. The front chassis of the car is razor sharp, giving the entire vehicle an unmistakable “go anywhere” look that just begs you to drive it.

Back in the 1970s, it was the rear mid-engine design that turned heads, but today the Miura captures attention due to its absolute uniqueness of design. They don’t make them like this anymore– more’s the pity. 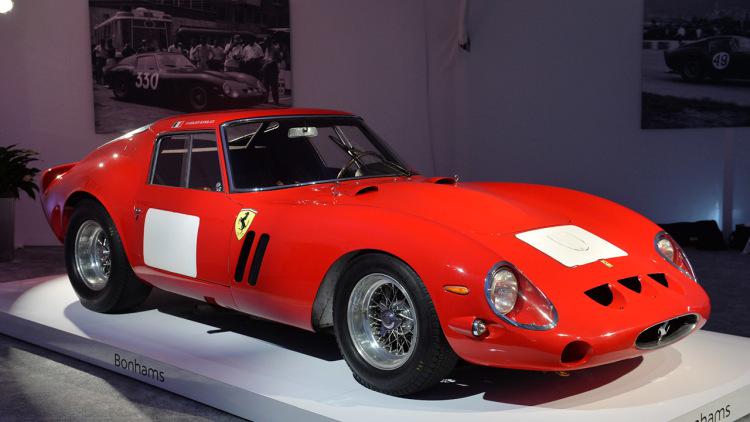 The ultimate example of Ferrari’s dedication to style is the GTO, which rounds off our list with a truly special vehicle. This is the car that stars on every “Classic Cars” poster, as well as boasting an impressive history under the hood too– a GTO won at LeMans in 1962.

More than 50 years on from the design first being unveiled, the GTO still looks spectacular, and would easily be the best car on any street it’s driven on.

There are thousands of classic cars, but the four above stand above the rest as the ultimate examples of just how good classic cars can be.