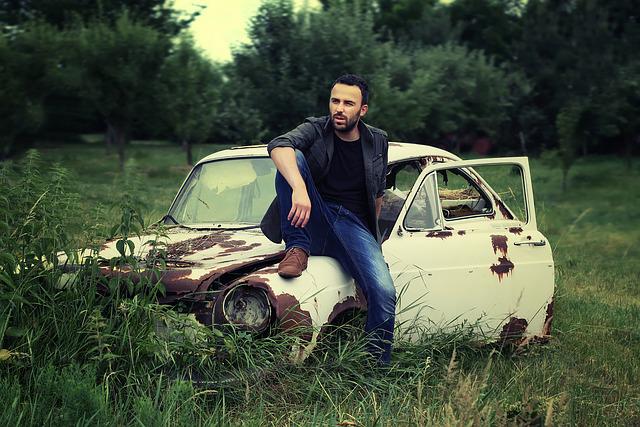 Saying goodbye is such sweet sorrow, unless you’re saying goodbye to a beloved car. Cars can play on the emotions, becoming a part of our lives, often viewed as a trusted family member who will always be ready and willing to get you where you need to go. The idea of finally admitting that your car is past its best is… tough.

Nevertheless, it is something that even the most devoted of car owners will have to go through at some point. While cars can be maintained and driven for over 50 years, all cars have a point at which they are just no longer a viable choice for your everyday ride– they’re not reliable or efficient enough. You may feel like you’re cheating on that beloved car of yours when you browse car dealers for your next shiny new ride, but admitting that your car is past its best and needs to be shuffled into retirement is an essential part of motoring.

However, many car owners simply struggle to reach that stage; they want to believe that their car can run, reliable as ever, for the rest of time. Maybe that’s true in some cases — you have found a unicorn car that has been drinking at the fountain of youth — but for the most part, there are usually a few telltale signs that your car is reaching the end of its lifespan.

Repairs are a well-known fact of car ownership, but there is a point at which you tip over the wrong side of the fulcrum and the repairs are becoming too intense to sustain. It can be tempting to continue to plough money into an old car to keep it ticking over but, eventually, the financial implications are just too high.

The occasional big repair bill is sustainable if you truly love your car and want to keep it on the road, but if you’re experiencing a near-constant drip of faults, then it might be time to say goodbye.

If your car is experiencing a persistent fault with a particular area of the car, that’s fair enough– it’s clearly an issue with that part alone, and the rest of the vehicle is fine. If you don’t mind the cost of replacing and tinkering with that one part, then it’s fair to consider this sustainable.

However, if your car’s faults are varied — an engine management light here, a parking brake issue there — then it’s a sign that the entire construction is beginning to creak under the weight of the years. You can continue to make bit-part replacements to try and stem the flow of the problems, but ultimately, the issue is terminal, and you’d be wise to start preparing to say goodbye.

#3 – Your horsepower has vanished

Cars do lose horsepower over time, but there’s a point at which a car can lose so much horsepower it’s nigh-on impossible to drive– and when the horsepower as gone, it’s extremely expensive to try and get it back.

If your car is feeling underpowered, you can have the BHP tested using a rolling road, which should allow you to see just how severe the problem has become.

If you find yourself dealing with any of the above three scenarios, it might be time to say goodbye to your beloved old car, and embrace the new car of your motoring future.