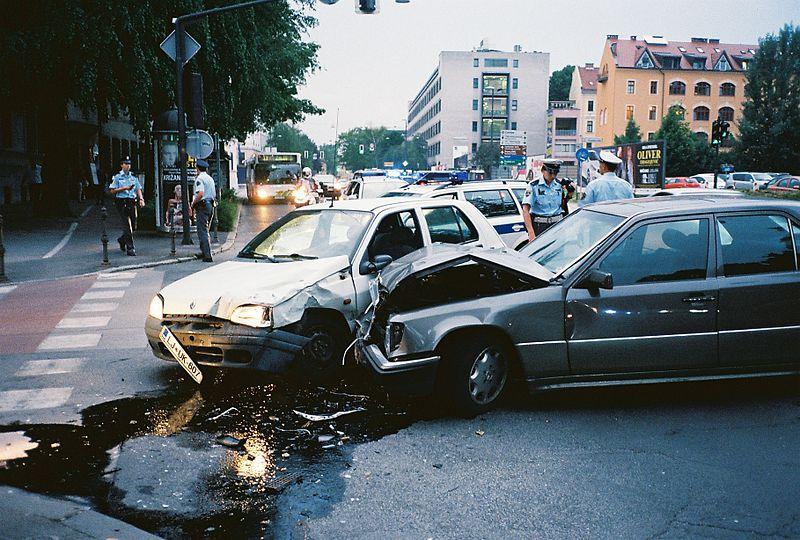 On average, 6 million car accidents happen every year in the United States. No matter how careful a driver you are and what measures you take to avoid being in an accident, there’s always the chance that it could happen to you as well. It’s never an ideal situation but you can make it a whole lot worse for yourself if you don’t deal with it in the right way. These are the biggest mistakes that people make when they’re in an accident.

This is an obvious one but it’s still worth mentioning. Never, ever, drive away. No matter what the situation. It will only make things worse. People often do it because they panic or they know that it was their fault and they don’t want to pay the repair costs. The thing is, the other driver is probably writing down your registration number so the police will track you down in no time and you’ll end up in a lot of trouble. It’s also worth remembering that a lot of people have dash cams these days so you’re never going to get away with it. Just get out of the car and face music, there’s nothing you can do to get out of it.

Not Reporting It Right Away

Some people just swap information and don’t bother calling the police, thinking that they can deal with it themselves. The problem is, that person might turn around later on and say that you’re liable to pay for all of the damage because it wasn’t their fault. If you haven’t called the police then you won’t have any way of proving otherwise. But if you call the police, there will be a recorded account from both sides and all of the photographs that they took of the cars as well as tyre tracks that you might need as evidence. Even if it’s just a little scratch, always call the police straight away. As well as the police, you should also report the accident to an auto collision lawyer immediately. They’ll tell you what your next steps should be and help you to avoid doing anything that could jeopardize you if it does eventually end up in court. It’ll be a lot harder for them to fight the case for you if you bring them on board halfway through and don’t give them all of the information.

If you do eventually end up taking them to court and trying to claim a settlement for the damage and for injuries that you’ve sustained, it’s vital that you avoid the temptation to lie. People do it a lot because they think they’ll get more money but it almost always backfires. Insurance companies will often send people to monitor you to make sure your injuries are genuine and if you’re found to be lying, you’ll have a hard time getting the jury on your side and you’ll end up with nothing.

Avoid these mistakes in the aftermath of a car accident and you’re far more likely to come out with a good result.